Nowadays, there is a clear trend towards standards for communication between developer tools. Language Server Protocol (LSP), a protocol that connects programming language implementations and text editors, has gained strong industrial support and at the time of writing has implementations for many programming languages and editors. Build Server Protocol (BSP) follows in LSP’s tracks with an ambition to define a protocol for communication between language servers and build tools.

While lots of work in the open-source community has been invested in unifying user experience (by codifying commonly used operations like go to definition or find all references), relatively less work went into unifying implementor experience. For example, at the moment, there exist five different LSP implementations for Scala. They all implement the same protocol that works with code, but they all use different data structures to represent that code.

In this talk, we will present SemanticDB - a data model for semantic information such as symbols and types about programs in Scala and other languages. We will discuss our experience of building an ecosystem of developers tools around SemanticDB and using these tools on Twitter source code - arguably the largest Scala codebase on the planet. 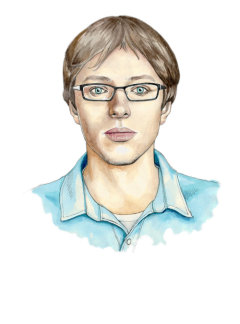