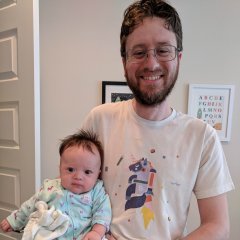 Bio: Erik studied computer engineering at UC Santa Cruz and educational robotics at Carnegie Mellon University. He then joined Google where he worked on the Android team at Google for 5 years where he worked on apps, Android TV, and framework APIs. He now manages the Blockly team at Google, which works on drag and drop block coding for students and beginner coders of all ages.