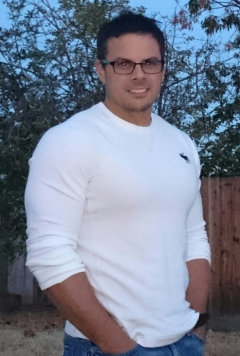 Justin Gottschlich is a senior staff research scientist at Intel Labs, where he leads the artificial intelligence team in the programming systems research group. He is the Intel principal investigator and co-founder of the joint Intel/NSF CAPA research center for programmability of heterogeneous systems. His current research focuses on machine learning with an emphasis on machine programming, anomaly detection, and autonomous systems. Justin currently oversees academic collaborations at Brown, MIT, Stanford, and UW, and an industrial collaboration between Intel and BMW for anomaly detection on autonomous vehicles.

Justin is a founding member of the Machine Learning and Programming Languages (MAPL) workshop. He has been both the general and program chairs for MAPL and TRANSACT and was previously the vice-chair of the C++ Standards Transactional Memory Working Group (SG5). Justin has over two dozen publications and has been invited to give over a dozen industrial and academic research talks. He holds over 15 patents with 50+ pending. Justin completed his PhD at the University of Colorado – Boulder on optimizations for transactional memory systems. In his down time, he runs a small online gaming company, Nodeka, LLC., for fun where he has written around 500k lines of optimized, low-level C++ code.