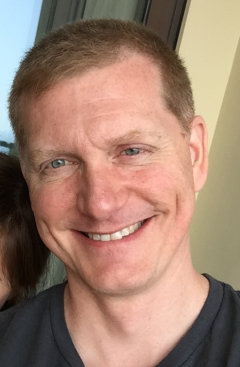 Mark Stoodley wrote his first compiler almost from scratch at the age of 16 after borrowing his older brother’s copy of the famous Dragon book. It wasn’t easy (and the result wasn’t really very good) but he was hooked. Mark went on to develop backend compiler optimizations for his M.A.Sc. and Ph.D. with the department of Electrical and Computer Engineering at the University of Toronto and, in 2002, joined the IBM Markham Lab in Canada to build Java Just In Time compilers for production use. For the past 5 years, Mark was the overall technical lead for the effort to open source nearly 4.3 million lines of source code from the IBM J9 Java Virtual Machine to create the open source Eclipse OMR and Eclipse OpenJ9 projects and is a lead for both projects. As part of this open sourcing effort, he also created the JitBuilder library, an ongoing effort at the OMR project to design a simplified API for leveraging the optimizing compiler technology at the heart of a production JIT compiler.