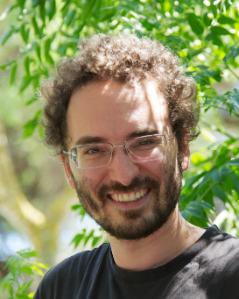 Pablo de Oliveira Castro is an assistant professor at the University of Versailles since 2012. In 2010 he received his PhD on Parallel Data Flow Languages at the Commisariat à l’Énergie Atomique. From 2011 to 2012 he was a postdoctoral research fellow at the Exascale Computing Research Lab in France working on auto-tuning for High Performance Computing. His research interests include parallel programming languages, compilers, auto-tuning of high performance applications, and approximate computing. Pablo has a strong involvement in dissemination of his research through open-source software.