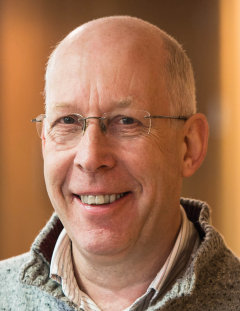 I am Professor of Computer Systems in the School of Computing at the University of Kent. I was made a Distinguished Scientist of the ACM in 2006, and an Honorary Fellow of the University of Glasgow in July 2005, the only computer scientist to have received this accolade. I received IBM Faculty Awards in 2003, 2004 and 2005. I was elected to AITO, Association Internationale pour les Technologies Objets, in 2014. I am the Sciences Faculty Director of Research and Enterprise, and a member of the Programming Languages and Systems Research Group. I was the Programme Chair for the European Conference on Object Oriented Programming (ECOOP) 2014 in Uppsala, Sweden.