Observing the Uptake of a Language Change Making Strings Immutable

To address security concerns, a major change was introduced to the OCaml language and compiler which made strings immutable and introduced array of bytes as replacement for mutable strings. The change is progressively being pushed so that ultimately immutable strings will become default. We have have started to investigate the way OCaml developers have taken up the change. In this paper we report on a preliminary observation of software code from the main OCaml package management system. For this purpose we instrumented versions of the OCaml compiler to get precise information into the up-take of of safe strings. 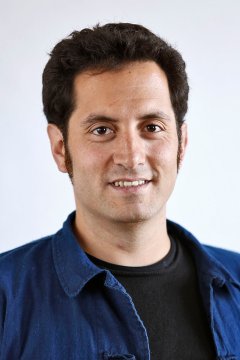